Tom De Bow is an associate at the firm’s New York office. His area of focus is representing clients in Financial Industry Regulatory Authority (FINRA) arbitrations.

He received his Juris Doctorate from Boston College Law School in 2018. While there, he partook in an exchange program where he worked in the office of the President of the Navajo Nation. He was also elected as a class representative his first year, and later became co-chair of the Special Events Committee, a branch of the Law Student Association that was tasked with improving student life at BC Law on all fronts – socially, academically, and professionally. While at BC Law Tom was also a general member of LAMBDA as well as the Native American Law Association.

Before joining Peiffer Wolf, Tom spent his time as a litigation associate at a real estate firm in Rochester, New York where he focused on the residential and commercial mortgage industry.

Prior to law school Tom attended Georgetown University in Washington, DC. He graduated with a degree in English and with minors in classics and linguistics. While at Georgetown, Tom also served as the chair of the Georgetown Program Board, the Vice President of the International Student Association, the Director of Communications and subsequent Deputy Chief of Staff with the Georgetown Student Association, and as an English language tutor with the DC Schools project. Tom also served on various boards and committees focused on campus and community outreach and engagement. 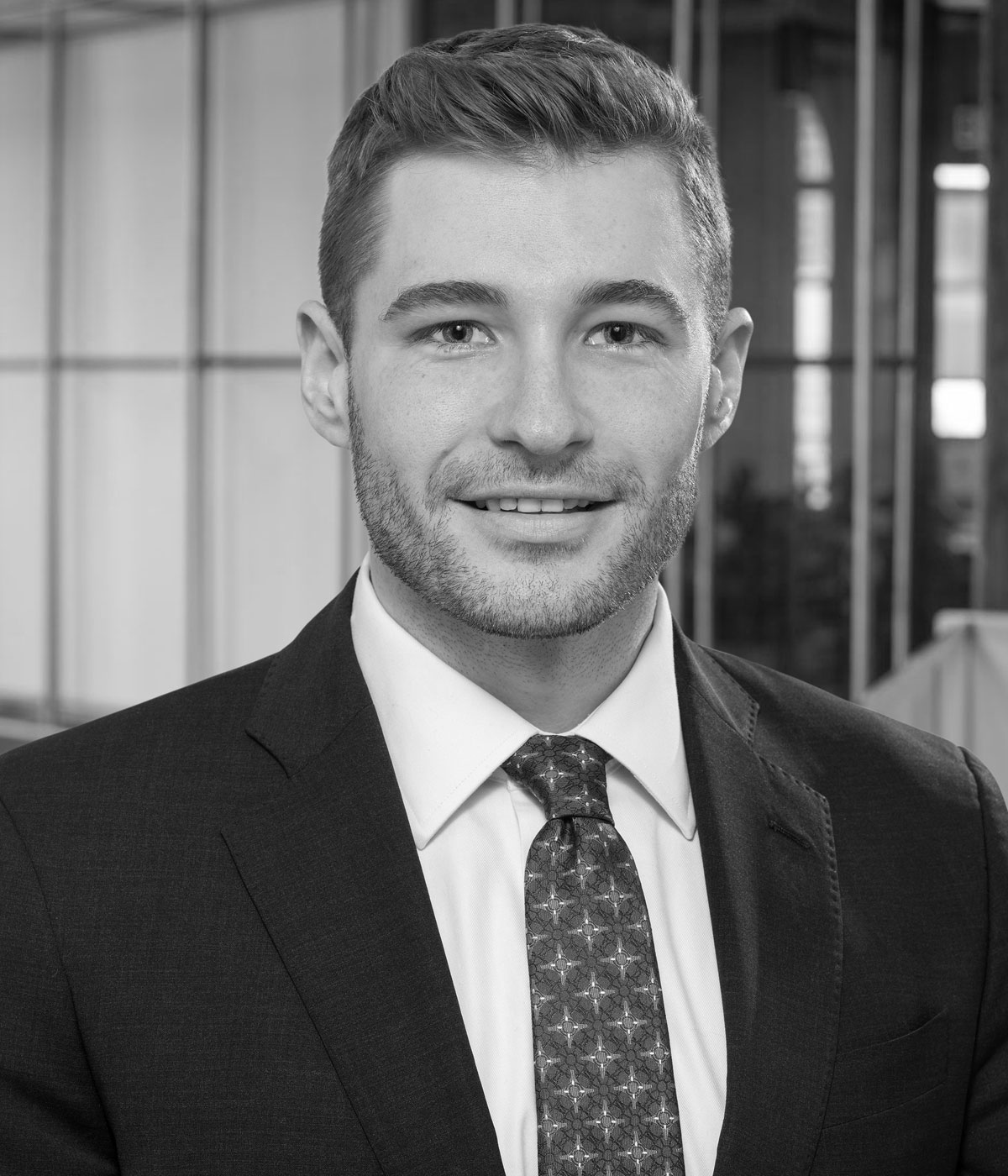