Jason J. Kane is a Partner who practices out of the firm’s Upstate New York office. He focuses his practice on representing investors in Financial Industry Regulatory Authority (FINRA) arbitrations and in federal and state lawsuits.

While attending the Syracuse University College of Law, Jason served as a form and accuracy editor for the Syracuse Journal of International Law and Commerce. He also gained valuable experience as a student law clerk for Magistrate Judge George H. Lowe and was a volunteer at the United States Attorney’s Office in the Northern District of New York.

Following law school, Jason began his career working in the Legal Department of Wegmans Food Markets, Inc., one of Upstate New York’s largest employers. At Wegmans, Jason worked with the finance, real estate and human resources departments, as well as outside counsel.

In 2009, Jason has focused his practice on securities law. Since that time, Jason has represented hundreds of investors in Upstate New York and around the country in some of the highest profile securities cases originating out of Upstate New York. He has recovered millions of dollars in FINRA arbitrations and mediations while representing individuals against their former brokers and brokerage firms. He often assists his victimized clients through the regulatory investigations that result from large-scale scams perpetrated by their brokers. 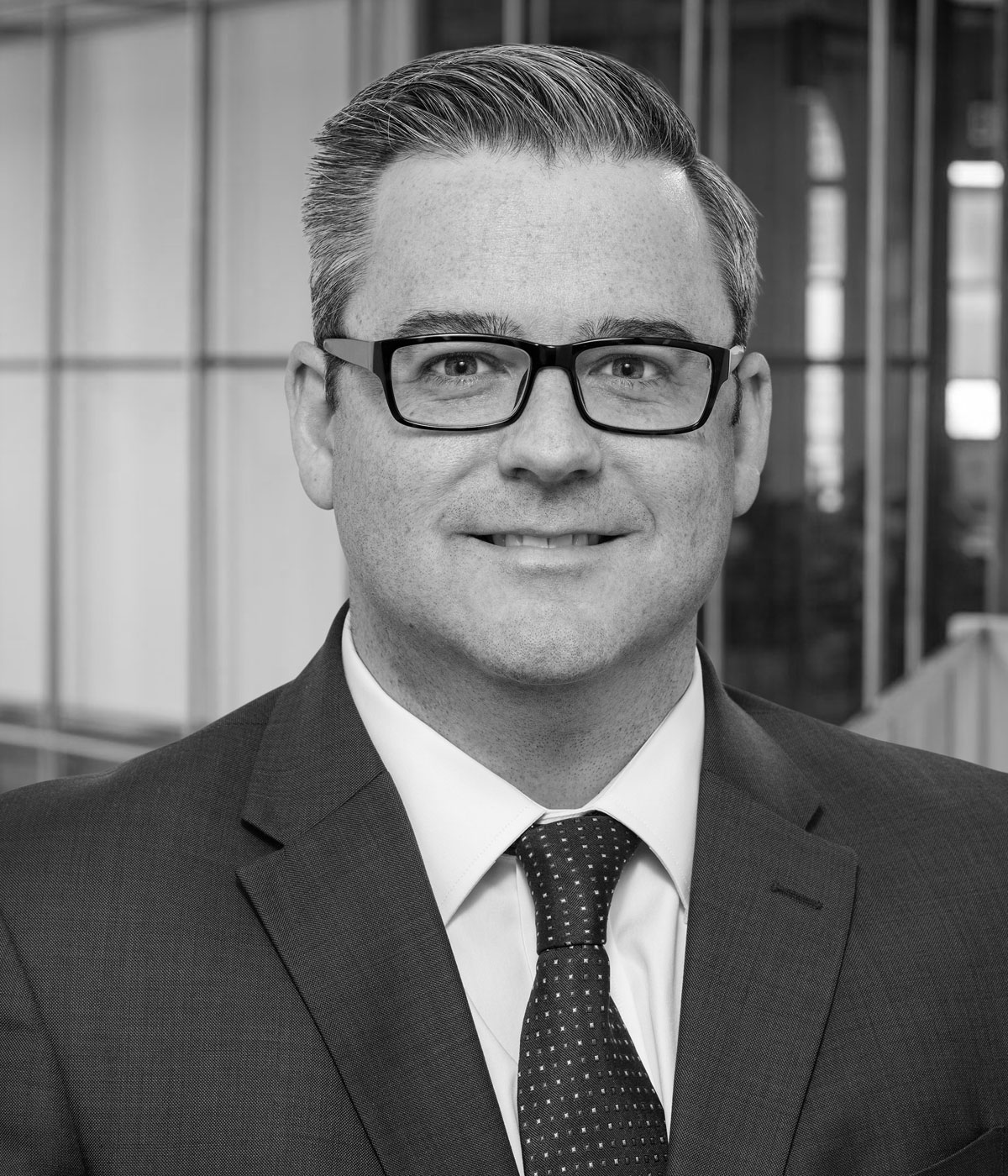