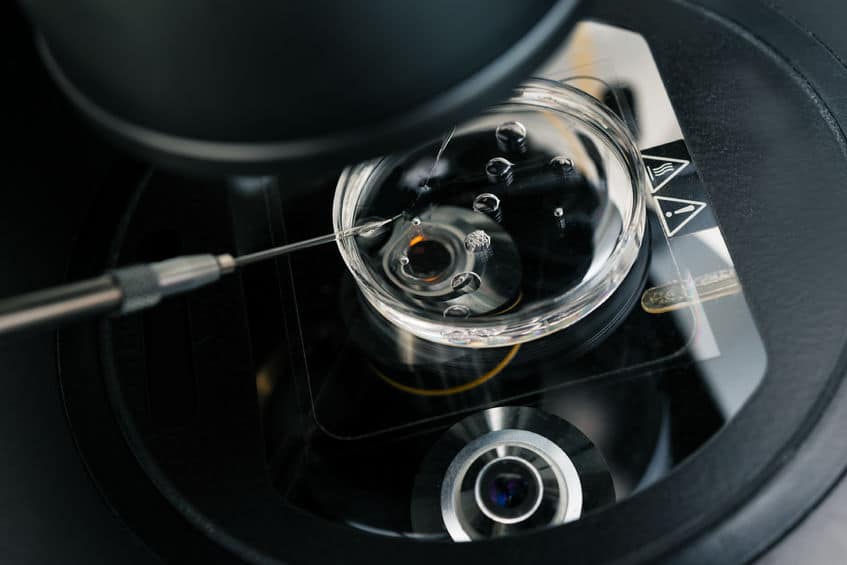 Posted at 17:23h in Uncategorized by phil korosec
0 Likes

As Reported by the Chicago Sun Times via the Associated Press

CLEVELAND — Two fertility clinics across the country from each other experienced equipment failures on the same day that may have damaged hundreds of frozen eggs and embryos, something that a fertility expert called a stunning coincidence and that is already producing lawsuits from crestfallen couples.

Lawyers for Amber and Elliott Ash, of the Cleveland suburb of Bay Village, and an unidentified Pennsylvania couple have sued University Hospitals after its fertility clinic in suburban Cleveland discovered a storage tank malfunction March 4 and said last week that as many as 2,000 frozen eggs and embryos may have been damaged.

The lawsuits come as a San Francisco fertility clinic said thousands of frozen eggs and embryos may have been damaged in a liquid nitrogen failure in a storage tank on the same day.

Lawyers for the couples who went to the Ohio clinic are seeking class action status, which would require approval from a judge. The Ashes said they stored two embryos at a University Hospitals fertility clinic in suburban Cleveland after Elliott’s cancer diagnosis in 2003. They said they were told over the weekend that their embryos are no longer viable.

“It’s heartbreaking, just heartbreaking,” Amber Ash told WEWS-TV. “The medical community calls it tissue. I like to think of it as my children.”

The couple has a 2-year-old son conceived through in-vitro fertilization and hoped to bring him a genetic sibling.

The Pennsylvania couple was beginning to set up a time last week for transferring a frozen embryo to the woman’s womb when they later were told something went wrong, attorneys said. They had spent eight years trying to become parents and were devastated, attorney Lydia Floyd said.

University Hospitals officials said that that they are determined to help the patients who lost eggs and embryos, and that the lawsuit will not affect an independent review.

Dr. Carl Herbert, president of the Pacific Fertility Clinic in San Francisco, told ABC News in an interview released Monday that a senior embryologist noticed the nitrogen level in one tank was very low during a routine check of the tanks March 4.

That embryologist, Herbert said, “immediately rectified” the problem by refilling the tank. The embryos, he said, were later transferred to a new tank.

The clinic is sending letters to about 500 patients “that may have been involved in this tank,” Herbert said. It has put in place more failsafe measures to prevent a repeat.

“It’s two black swan events happening in the same day,” he said. “One of them causes the beehive to buzz. Two? We’re all in shock,”

Nobody knows so far of any connection between the two failures, he said.

The industry in the long run will end up being safer because there will be investigations and other facilities will examine their own backup measures and alarm systems, he said.

If you or your family have been the victim of a reckless or negligent fertility clinic or fertility medical center, please Contact the Fertility Lawyers at Peiffer Wolf Carr & Kane for FREE Consultation by filling out our simple online Contact Form or by calling 216-589-9280.