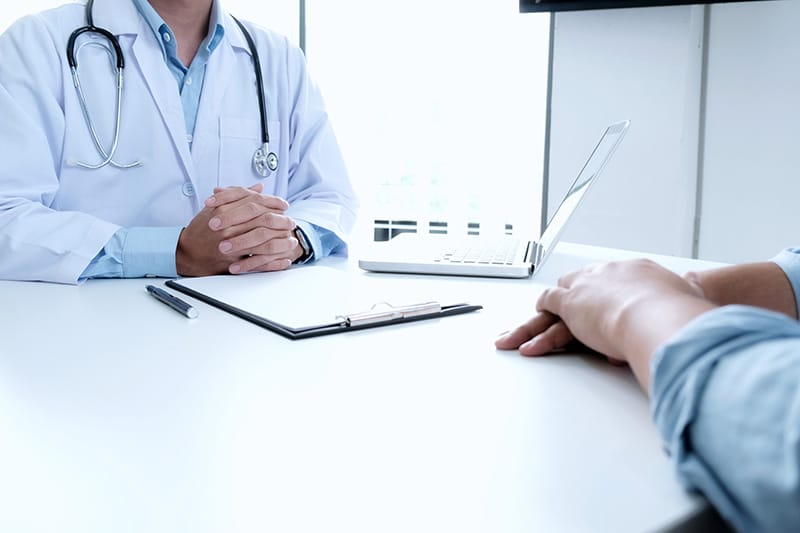 Posted at 21:20h in Uncategorized by phil korosec
0 Likes

By Julie Washington, The Plain Dealer

BEACHWOOD, Ohio — A Cleveland-area family, told in March that their embryos were not harmed in the University Hospitals fertility freezer incident, learned this week that was not the case.

A letter from UH, dated July 13, informed the family that their embryos had been rendered inviable in the incident, raising the possibility that the scope of the incident may be worse than originally thought.

However, in a statement UH explained that letters were sent to two patients who had eggs or embryos donated to them, and they were the only patients in this situation.

“In the letter we sincerely apologized to those patients that communications regarding this situation had not reached them more quickly,” the statement said.

“Any characterization that additional eggs or embryos were impacted is inaccurate and further illustrates why we have asked the court to ensure communications from attorneys in this matter are limited to the courtroom and not through hastily called news conferences,” University Hospitals said in the statement.

News of the loss devastated the family, which wishes to remain anonymous, said Joseph Peiffer, attorney and managing shareholder with the Cleveland law firm Peiffer Wolf Carr & Kane. The firm is handling the family’s lawsuit against UH, in addition to multiple lawsuits against UH in the fertility clinic failure, PWCK said at a news conference Thursday.

In March, UH announced 2,000 eggs and embryos had been ruined at its fertility clinic at Ahuja Medical Center in Beachwood due to temperature fluctuations in a storage tank. About 700 patients initially were thought to have been affected. Later, the hospital system revised the numbers to 2,000 families and 4,000 ruined embryos and eggs.

In late March, UH revised the numbers of specimens and patients affected to 4,000 eggs and embryos, and 950 patients. The hospital said that all eggs and embryos are nonviable.

UH has launched an investigation, and said it has put in safeguards to ensure frozen tissues are properly handled. University Hospitals has asked a judge for a gag order on every lawyer involved in the 58 lawsuits filed so far. The motion could be heard and decided on Monday, when Judge Stuart Friedman has scheduled a pretrial hearing on the consolidated cases.

The anonymous PWCK client “is distraught to be told one thing in March, and this so many months later,” Peiffer said. The family was preparing to use its frozen embryos for in vitro fertilization in hopes of having more children.

Peiffer did not say whether the family would be able to freeze more eggs. Some IVF patients are unable to undergo more rounds of egg retrieval if medical procedures, such as cancer treatment, have made them infertile.

The family called a hotline, as instructed, in March to find out if their embryos were rendered inviable by the freezer malfunction, and were told that their tissues were not in the faulty tank. They did not receive a confirmation in writing.

“They recently became aware that their embryos were in the affected tank,” he said.

Peiffer questioned how many other families received letters telling them that their eggs and embryos were, in fact, rendered inviable in March. He also questioned whether UH asked for the gag order in a bid to keep the true scope of the incident from reaching the public.

“There are families who might not yet know their embryos are not viable, said PWCK attorney Lydia Floyd during the press conference.

Peiffer called on UH to support proposed statehouse legislation that would set regulations for how fertility clinics operate and set penalties for shortcomings. He also asked UH to drop its request for a court gag order.